Skip to content
Sets In Motion: A Women’s Wake Film

Sets In Motion: A Women’s Wake Film by Oakley Women

“I wanted to create a platform and a project for the girls that’s going to be timeless and online and for everyone to see forever. It was an idea, in a way, for me to push the girls and motivate them to progress their riding harder than what they’ve ever done in the past.” – Amber Wing

Those words from wakeboarding superstar Amber Wing laid out the mission statement, so to speak, for “Sets In Motion,” the game-changing women’s wakeboard series. The call to action was declared: “send us your footage!” Ten episodes later, new talent has been found and showcased, and women’s wakeboarding has finally been given a platform on which to shine. Now, the pinnacle of the project: the “Sets In Motion” Movie. Splicing together the best action from the series with plenty of new footage, the movie brings a fitting close to what should become the preeminent showcase for the women of wakeboarding.

I ride the Slingshot Copycats 148 cm with the Copycats boots, best combo ever! 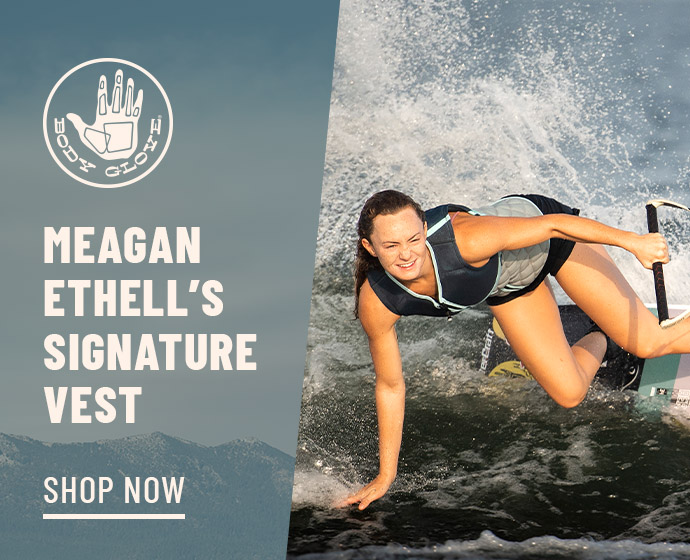 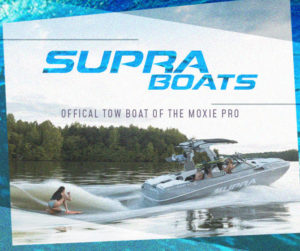 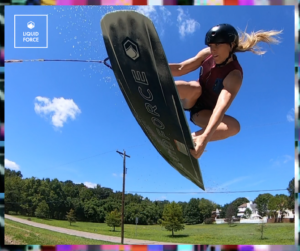 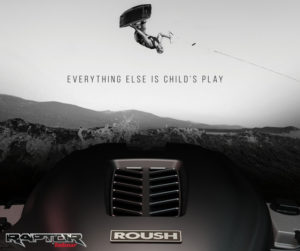